Today I’m left with sore feet, huge red cheeks and a crazy tan. I know I’m supposed to be doing a “Must Have Monday” post but yesterday I was at the Redbull Flugtag in V&A Waterfron and I had to move my “2 weeks in advance” posts.

What is the Redbull Flugtas you ask? “Its a competition that challenges “self certified” pilots to take off in self built, handmade crafts from a ramp”. The first ever Red-Bull Flugtag was held in Vienna, Austria in 1992(My birth Year) and now became this world wide phenomena that gives those everyday aspiring pilots the opportunity of feeling the wind in their hair… Just for a few seconds.

Epic would be an understatement to describe yesterday. Crowds came by the masses. The V&A Waterfront were packed even fuller than New Years Eve. 220 000 people to be exact! The V&A definitely knows how to host an event. I can’t remember the last time I laughed that much. Especially at some team’s intro’s. Protea Hotel Fire & Ice definitely entertained the crowd with their crazy dance.

I loved some team’s creativity towards their crafts. It really does take time and effort putting it together. I think the main aim for participants were mostly to have fun and not care about “flying” that far, even though it would’ve been nice to see a South African break the world record.

I’m so bummed that the event won’t be returning next year (or so they say for now) but there’s discussions of it returning in 2014. The sun was sweltering hot and traffic from town to the V&A was … CRAZY!!!

Nonetheless. I shall return to watch it when its held in the V&A… 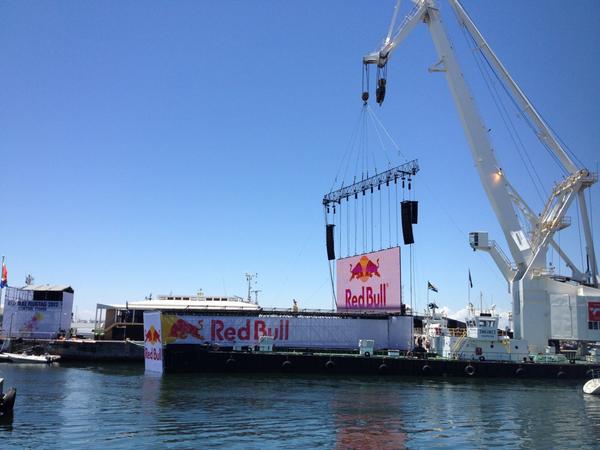 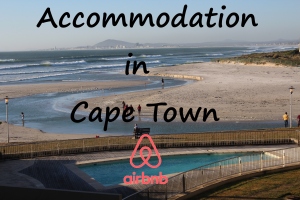